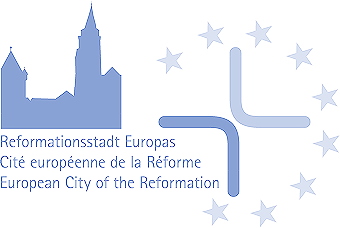 Nicholas Terpstra: Religious Refugees in the Early Modern World. An Alternative History of the Reformation 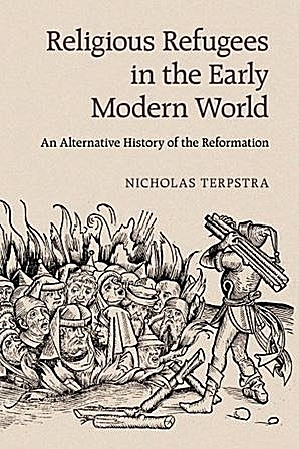 The religious refugee first emerged as a mass phenomenon in the late fifteenth century. Over the following two and a half centuries, millions of Jews, Muslims, and Christians were forced from their homes and into temporary or permanent exile.

Their migrations across Europe and around the globe shaped the early modern world and profoundly affected literature, art, and culture. Economic and political factors drove many expulsions, but religion was the factor most commonly used to justify them. This was also the period of religious revival known as the Reformation. This book explores how reformers' ambitions to purify individuals and society fueled movements to purge ideas, objects, and people considered religiously alien or spiritually contagious.

Nicholas Terpstra: "Religious Refugees in the Early Modern World. An Alternative History of the Reformation"